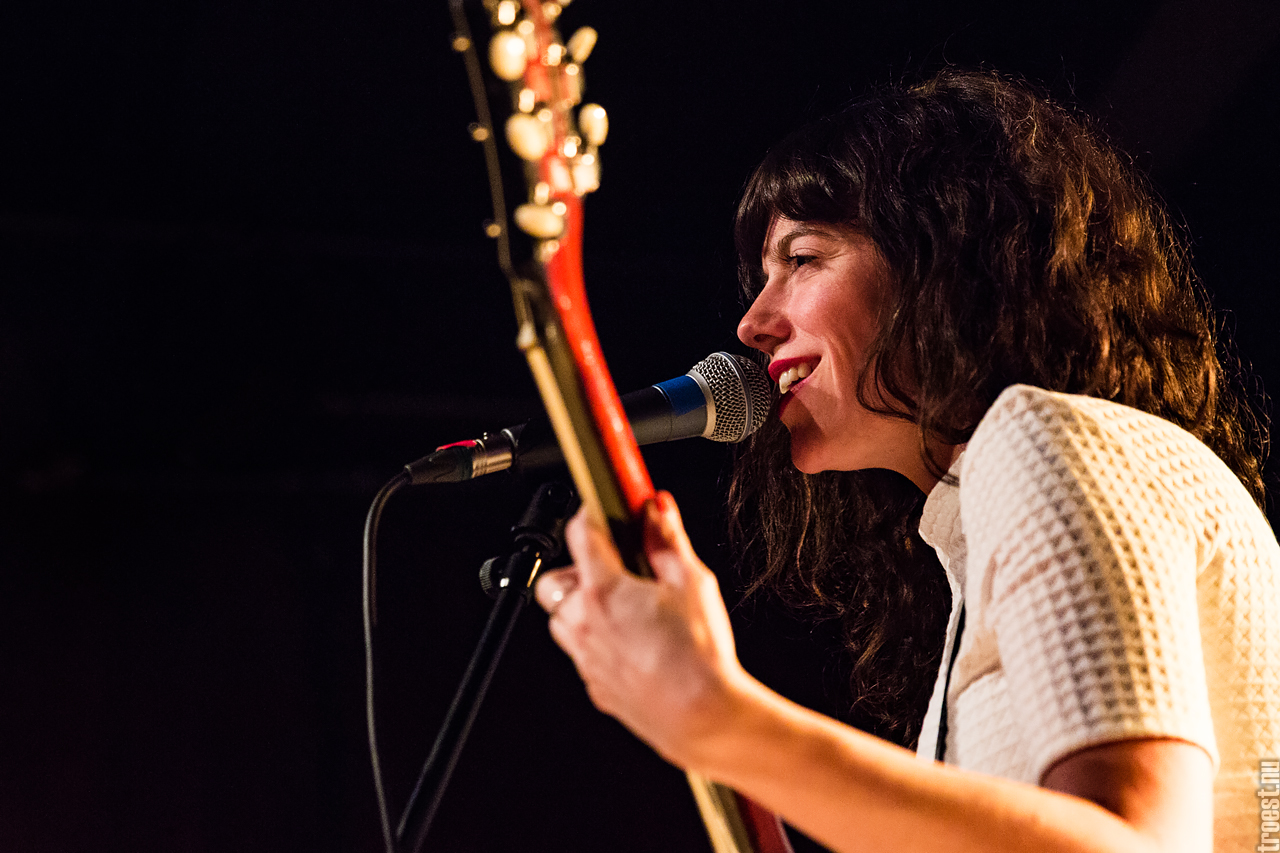 Famous for not showing up for a gig? Only if you’re supporting Ryan Adams.

At Ryan Adams last gig in Falconer the widely unknown Natalie Prass wa set as support but due to some airline incompetence, she couldn’t make the gig. Ryan Adams then learned her songs, put on a nice dress and did the support himself. And the crowd loved it. Now she was in Denmark with her band and played VEGA.

Shot for VEGA and Rockfreaks.net.