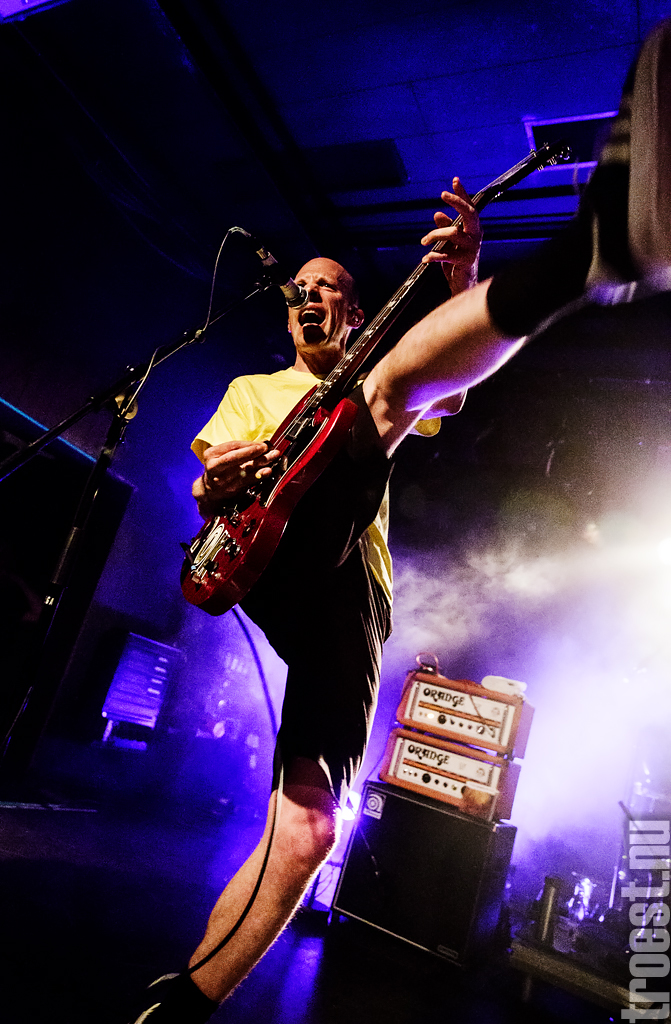 The Presidents Of The United States Of America (US) (well, duh) played their only non-festival gig in Europe this year in a place PUSA loves (according to themselves).

And what a concerts – on one of the hottest days of the year in an almost sold out venue and with a bunch of happy people, Presidents Of The United States Of America played a great gig. Very much alive and seemed really genuinely happy to be right there.

IMHO one of the best concerts this year in this genre.

Shot for Rockfreaks.net – review up soon

Thanks to Rockfreaks, VEGA and 3rd Tsunami.