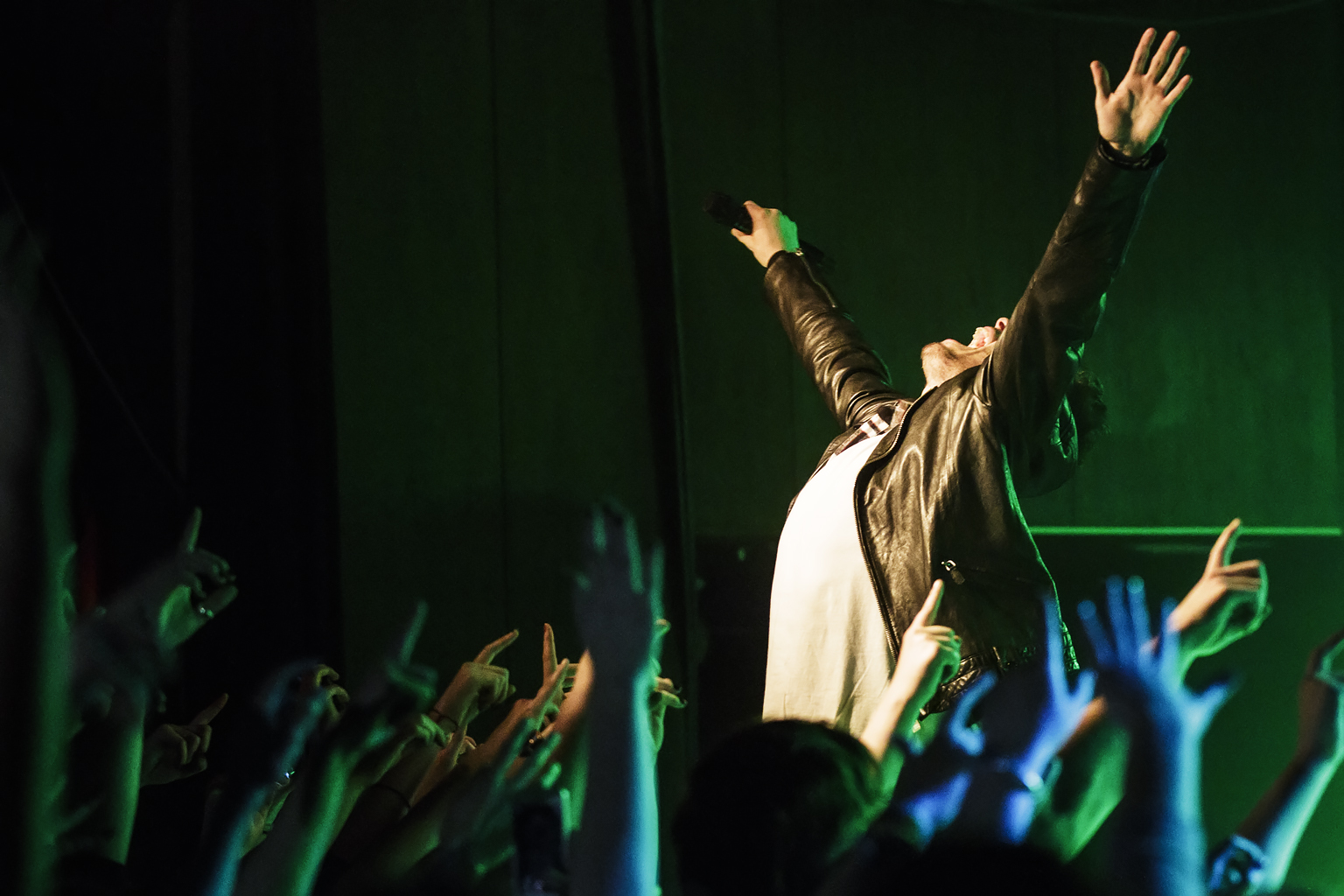 You Me At Six played in a sold out Lille VEGA and they looked great. The venue is without photo pit, but usually I could crash my way forward, but in an audience with consisting mostly of teen-girls and girls in the early 20’ies I only considered that for a second – it would be indecent, so I annoyed some girls in the sides instead.

Support: Deaf Havana
Shot for Rockfreaks.net – check out the review there.